Last February 17-19, 2014, a bioinformatics workshop was held at Deakin University – Geelong Waterfront Campus. The workshop covered Genotype By Sequences (GBS) methodologies using various well known bioinformatics tools. The two main tools used in the workshop were Trait Analysis by aSSociation, Evolution and Linkage (TASSEL) and Bowtie. TASSEL is used to investigate relationships between phenotypes and genotypes while Bowtie is a tool used to align DNA sequences to the human genome. 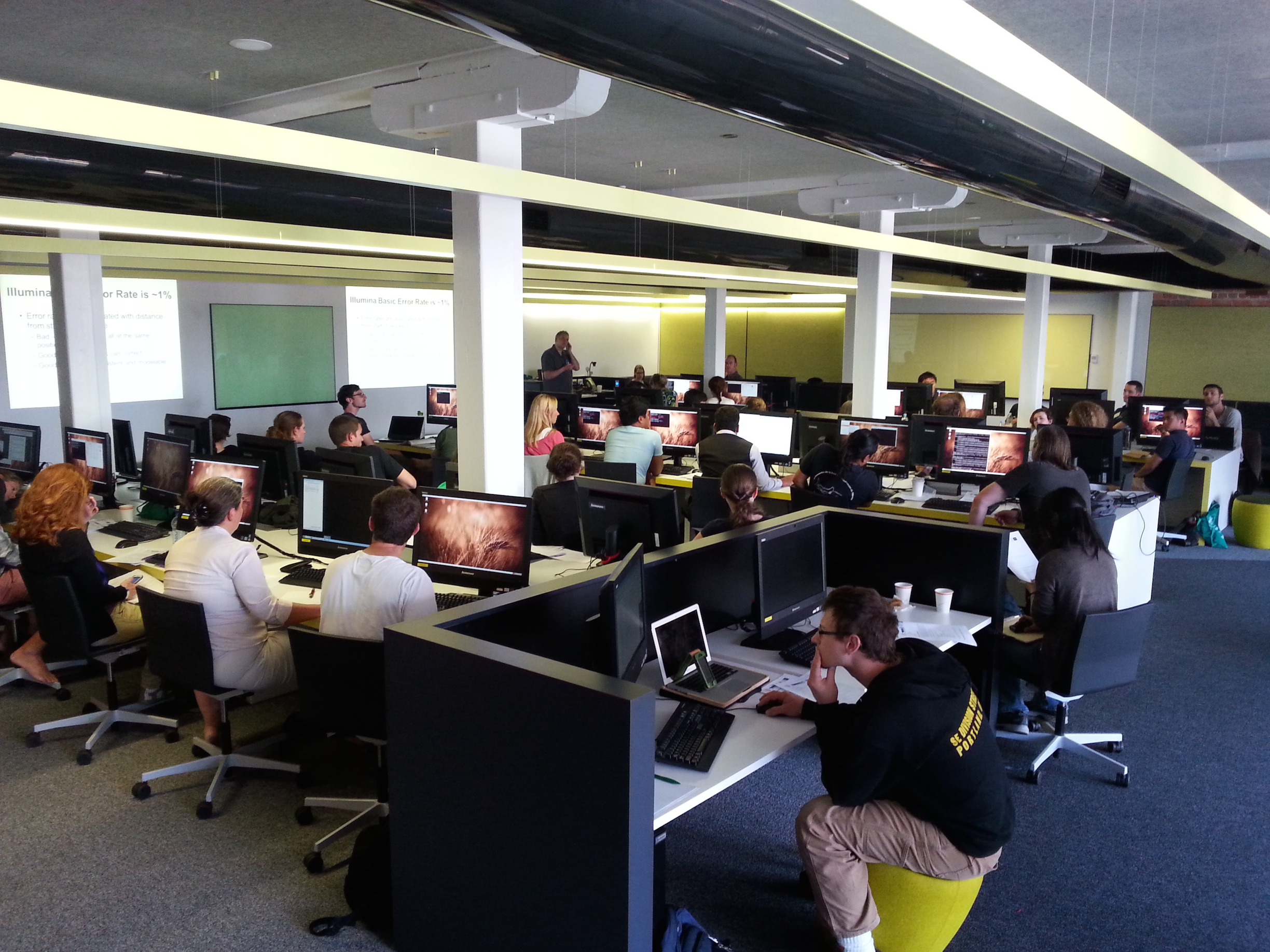 Trainees at the Deakin workshop, using the NeCTAR-provisioned training environment.

The workshop was delivered using the NeCTAR Research Cloud infrastructure and Bioplatforms Australia Training Platform. The R@CMon team supported the workshop organisers at Deakin University in creating a customised cloud image containing required tools and datasets as well as ensuring allocation of computational and storage resources in the cloud. The CloudBioLinux-based cloud image has been instantiated for each trainee, giving each one a dedicated virtual desktop environment for their analyses. 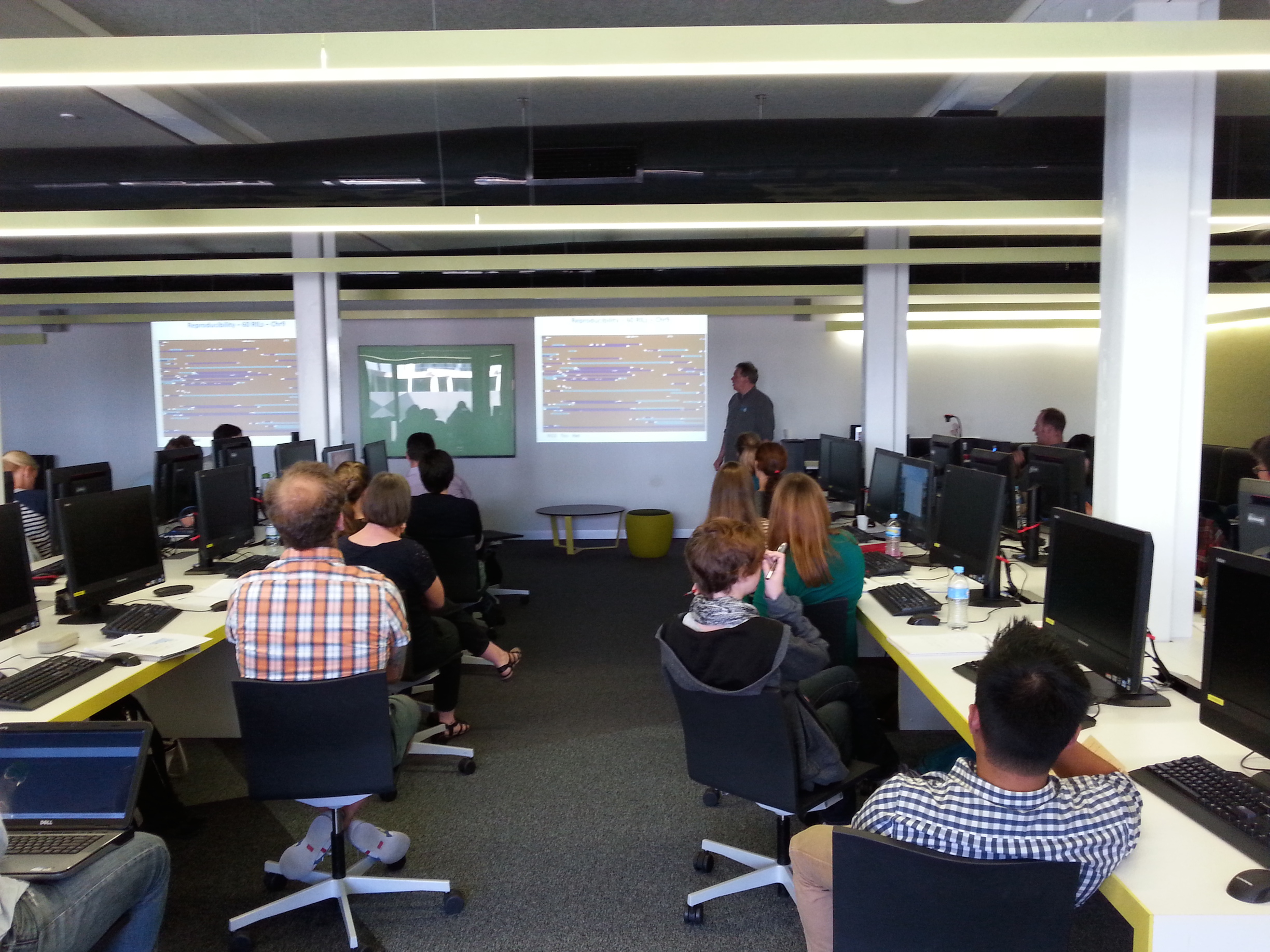 Feedback collected from participants on the day was overwhelmingly positive. However, some user-experience issues were encountered with the remote desktops (NX), those can be attributed to the network between the cloud servers (hosted on the eRSA Node in South Australia) and the participants. Though such issues haven’t shown up for BPA workshops utilising the Monash Node up-and-down the east coast, this demonstrates the importance of being able to reserve local cloud capacity for certain use-cases like this which are latency and jitter sensitive. Fortunately those issues were isolated and according to instructors from Cornell University, the training platform used in the workshop was one of the best they’ve used and the trainees were keen to attend future GBS-related workshops delivered using the cloud.