Back in 2012 our submission to NeCTAR planned R@CMon as being delivered in two phases. First a commodity phase, letting the ideals of en masse computing dominate technical choices. We have been operating phase 1 since May 2013. Our new specialist second phase went live in October! R@Cmon phase 2 (R@CMon RDC cell) scales out high-performing and accelerating hardware as driven by the demands of the precinct. Often ‘big data’ is just not possible without ‘big memory’ to hold the problem space without going to disk (x100 slower). Often ‘more memory’ is the barrier, not ‘more cores’. Often ‘I need to interact with a 3D model’. And so on. R@CMon is truly now a scalable and critical mass of self-service, on-demand computing infrastructure. It is also the play-pit where research leaders can build their own 21st century microscopes. 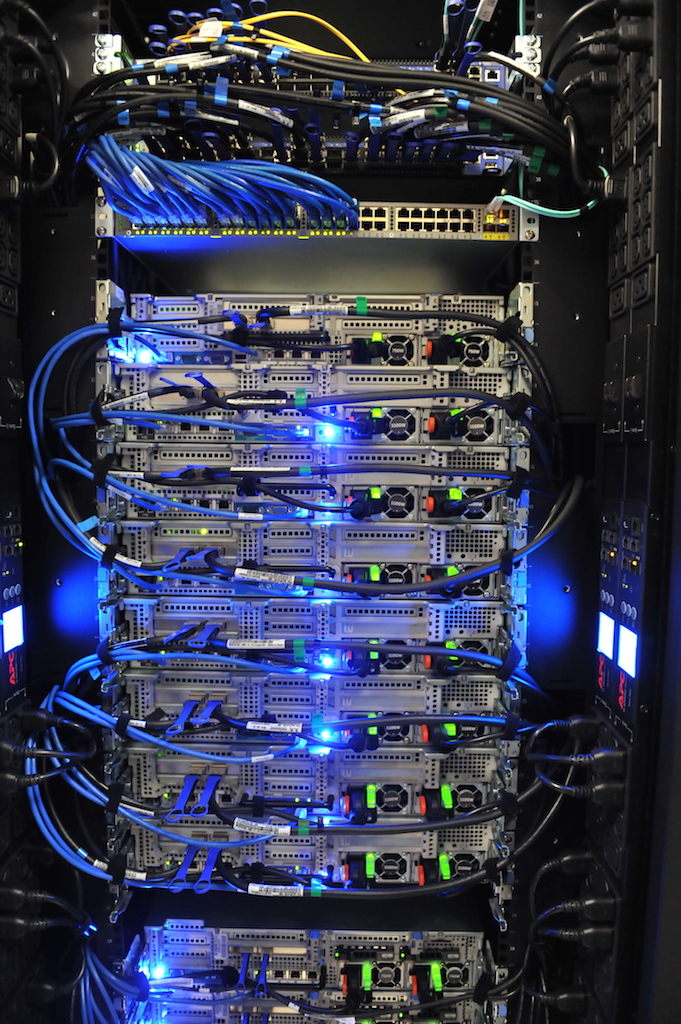 As with phase 1, the entire infrastructure is orchestrated through OpenStack and presented on the Australian Research Cloud. R@CMon is once again pioneering research cloud infrastructure, virtualising all these specialist resources.

Over the next week we’ll blog with emerging examples of GPUs, SSDs and 1TB memory machines… 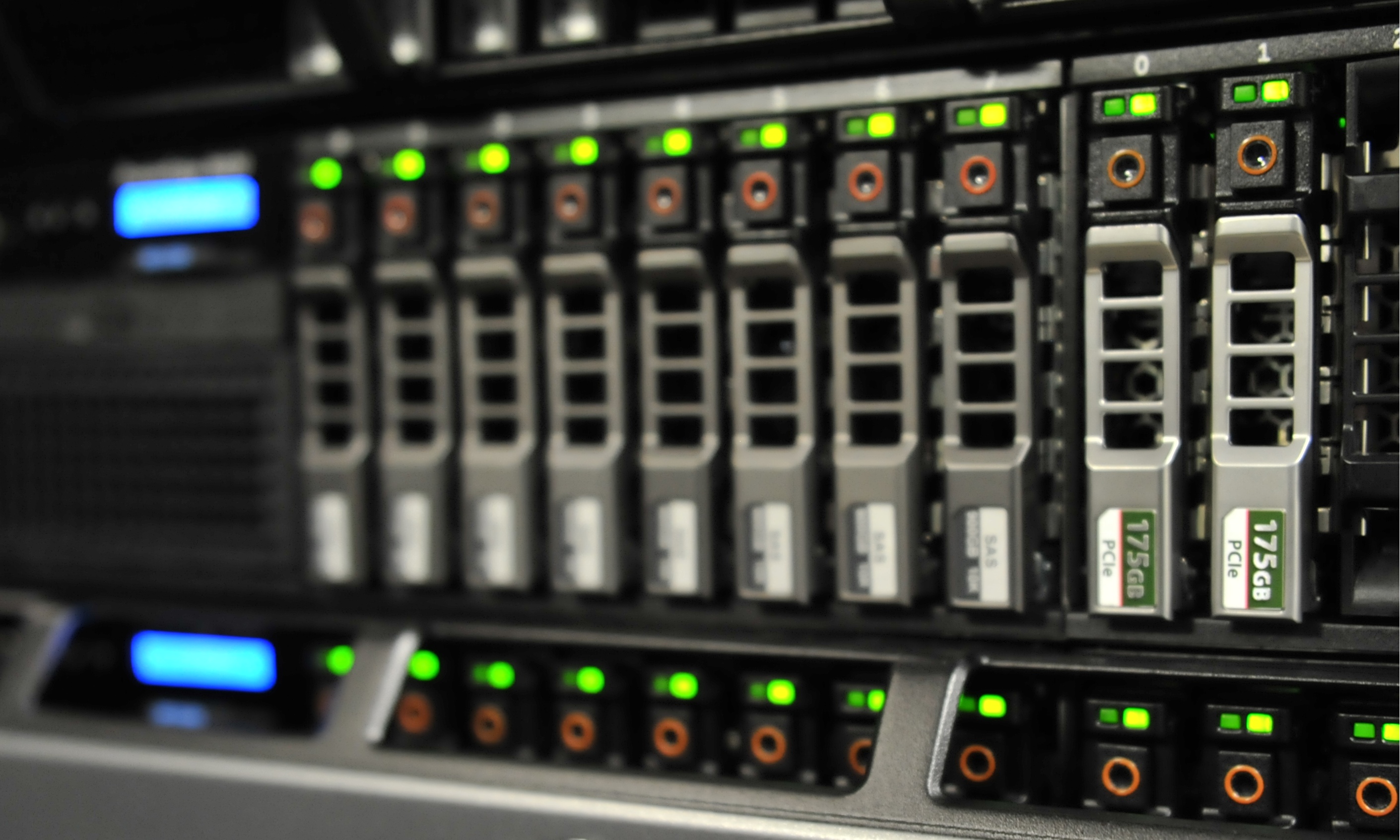